Beijing's Daxing district will move forward at an ever faster pace to higher-quality growth this year as the mission of infrastructure construction in the Beijing Daxing International Airport Economic Zone is essentially over. 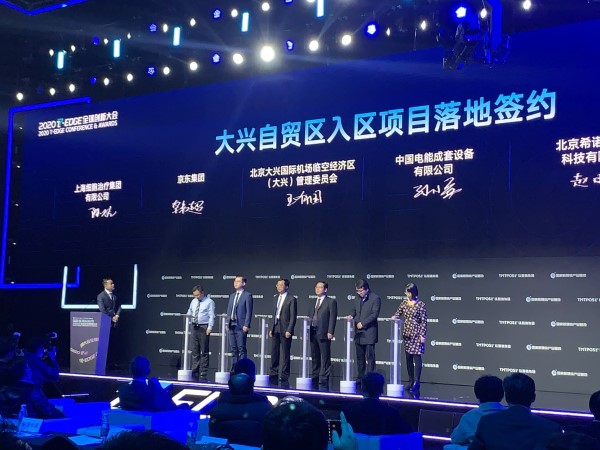 According to a news briefing of the district's two sessions on Jan 6, the airport area will build convention and consumption complexes to welcome global experts and visitors who are fond of different shopping experiences.

Luo Boming, deputy director of the district's administrative committee, indicated that more efforts will be made to improve the four major industrial parks – specifically logistics, comprehensive bonding, aviation community and life and health clusters –  in the area.

The district also plans to create a separate channel for international investment promotion, focusing on contacts with Germany, France, the UK, Japan and other countries.

In addition, Daxing district is expected to compile an industrial map featuring the aviation industry and life and health and new-generation information technology, and to work with adjacent Hebei province to help enterprises gain access to the local comprehensive bonded area. 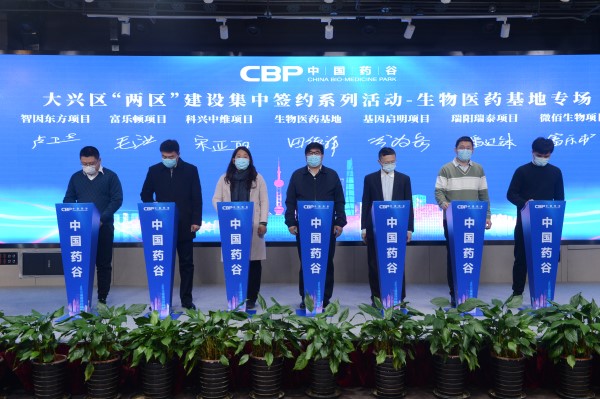 Daxing biomedical base in the airport economic zone strikes a deal with some of China's famous health enterprises in Beijing on Dec 30. [Photo provided by Daxing district]

More than 40 of the first 81 items on the mechanism innovation list have been put into effect, and the second list having 39 items have been initiated. The airport zone is now stepping up listing of policies, space resources and target companies.