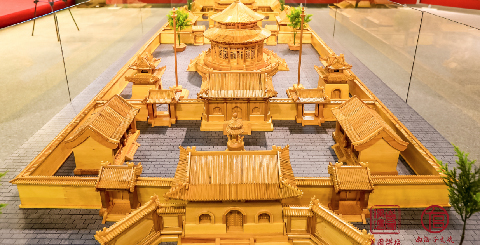 A series of lectures on Nanhaizi history and culture are given to the tourists. [Photo by Nanhaizi Park]

A series of lectures on Nanhaizi history and culture opened to the public in the Capital Library, Beijing, on June 15 with launching of a special exhibition about the royal hunting ground in the southern suburb of the capital city. The lectures, with each held on every Saturday morning, will last until July 21.

The event will introduce the history and culture of Nanhaizi, a dynastic royal animal farm, through the exhibition and lectures.

As such it was a site of large-scale performances and governmental affairs of royal families. It also served ecological purposes such as hunting and development of the royal garden management system in the Ming and Qing dynasties.

Beijing has made a protection plan for the Yongding River cultural belt, establishing the Nanhaizi Elk Park. The first phase of the project was completed in Sept 2009, and the second phase is about to open.

The park has a beautiful landscape with a closed ecosystem containing a marsh, grassland, pond, and woodland. The park is a nature reserve for free-range elks, and has introduced many other deer species. Today it is an important area for display of deer and other wild animals.

The first lecture was given by Wang Qiheng, a Chinese architectural historian and a professor at Tianjin University. He introduced the history of Nanhaizi illustrated with relevant historical documents and styles.

Experts and scholars will interpret the Nanhaizi culture from the perspectives of ecological environment, political functions, garden palace architecture, its relationship with downtown Beijing, and its contemporary value and its deer preservation culture.

The Capital Library provides more than 200 high-quality public lectures every year and serves an audience of nearly 30,000.

The exhibition of Nanhaizi history and culture was held concurrently at the Capital Library. It is divided into seven chronological sections through rich graphics, exquisite micro-carvings, and vivid landscapes.

The exhibition will also be digitalized and made available to the public online. 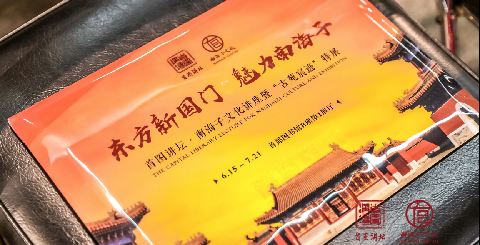 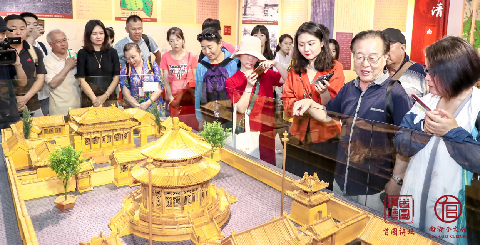 3Riding, Shooting, or Firearms?——A Historical Perspective of the Nanhaizi Military Parade in the Qing Dynasty 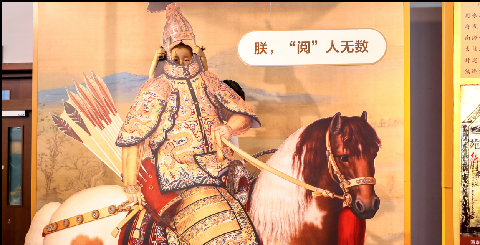 4Nanhaizi: The Pearl of the Western Hills-Yongding River Cultural Belt 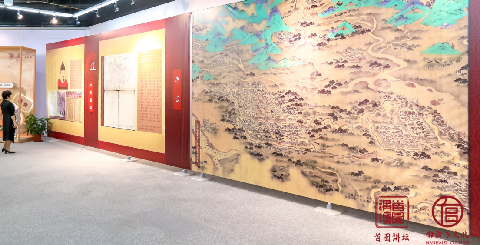 Lecturer: Zhang Baoxiu, Dean of the School of Applied Arts and Sciences and Director of the Beijing Research Base, Beijing Union University 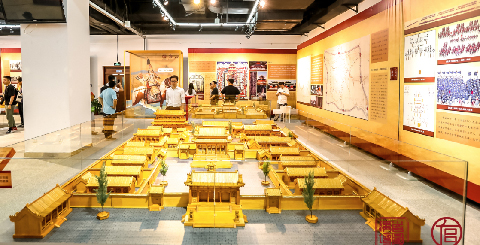 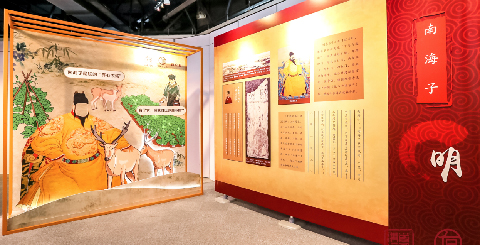 The page is best viewed using IE version 8 or above, and other browers including chrome and baidu.
Copyright © Beijing Municipal Daxing District Government
All rights reserved. Presented by China Daily.