Yulin Ancient Mulberry Garden is the only ancient mulberry garden with a thousand-year history in Beijing. It has been said that the history of mulberry planting dates back to the Eastern Han dynasty. A time-honored story, where Liu Xiu, founding emperor of Eastern Han dynasty, was saved by mulberries when he was trapped, later awarded the tree a “king” in return, has been told by generations in China. During the Qing and Ming dynasties, mulberries were served as articles of tribute to the royal families. In the park today, there are over 1000 trees of over 100 years old, and over 100 trees of 1000 years old. With fresh air and great environment, it is a great choice for entertainment and fruit-picking. Mulberries are recognized as green food with high water content, good flavor and great texture. It can be eaten directly after picking. Additionally, there is high medical value to the fruit, which has been used in traditional Chinese medicine since ancient times. Reputed as the “King of Fruit”, mulberry helps enrich blood, nourish the yin, produce saliva, slake thirst, and regulate sleep. 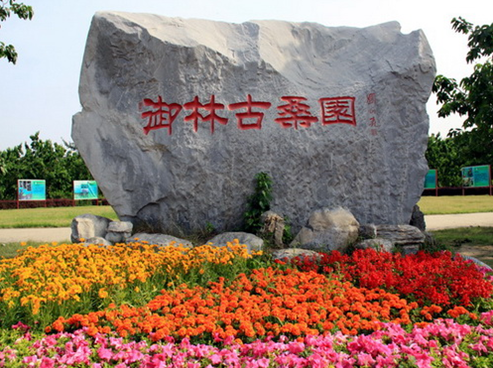 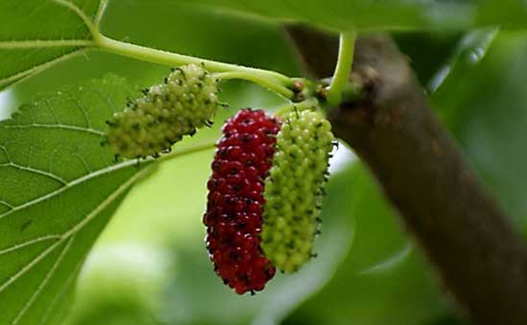