Nanhaizi Elk Park is located on the eastern part of the Nanyuan-Langfang Highway in Daxing district, a southern area of Beijing. It is 14 kilometers away from downtown Beijing, and is home to  Elk, also known as Pere David's deer, which are native to China. The species was first discovered by Pere David in 1865 and then shipped to Europe from China. Wild elk have long lived in China; the last few were raised free-range in the Nanhaizi Royal Hunting Park in the Qing Dynasty. In 1900, the Eight-Power-Allied forces raided the city, causing destruction to the park, and consequently the extinction of the elk in China. Around 1900, 18 specimens were collected from zoos around Europe by Great Britain, and raised in Woburn Abbey. Now the herd there has expanded to over 2000. In 1985, the Marquess of Tavistock of Woburn Abbey returned 20 animals to China. The Chinese government then established the Elk Ecological Experiment Center in Beijing, and allocated land for an Elk Park.

Nanhaizi Elk Park is the first natural reserve for free-range elk protection. It boasts favorable conditions including swamp land and wetland. In a period of eight years, the herd has been increased to over 200 from 20, making it the second largest elk park in the world, after only Woburn Abbey. Thanks to the park, Nanhaizi has also resumed its ecological state of earlier days. 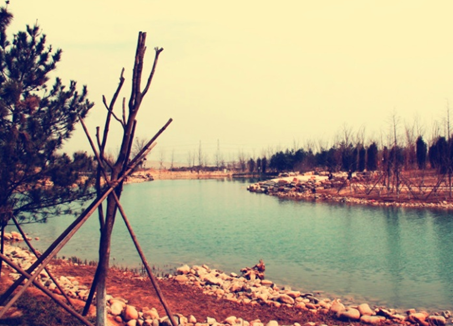 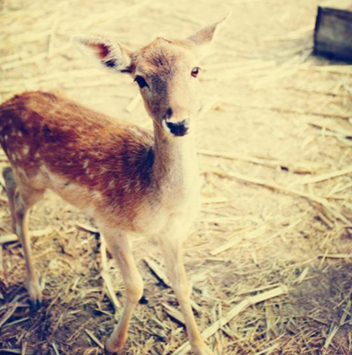