Longfor Group's Daxing Paradise Walk is a 150,000 sq m commercial complex with superior geological advantages. It is located at the junction of Xinyuan street and Yongda road in Daxing district, and is connected with Biomedical Base Station of Metro Line 4.

Daxing Paradise Walk mirrors the high-end service in Longfor's commercial system. The mall is equipped with an exclusive VIP membership center, a baby care room, toilets for the disabled, free wheelchairs, free charging stations, water dispensers, and the country's top Wi-Fi network. On top of that, there are more than 1,200 parking spaces at the mall as well as "large-size" and reassuring parking spaces for women. Catering to four types of core customers, Daxing Paradise Walk houses a Wumart, SFC IMAX cinema, XIYO skating rink, Decathlon, Uniqlo, H&M, Starbucks, Bianyi Fang, and The Soup Kitchen among other high-quality brands, thus comprehensively promoting Daxing's consumption environment and adding a new upgrade of family consumption to southern Beijing. Besides, based on the wishes of the people in the surrounding community, Daxing Paradise Walk has raised the proportion of its for-children businesses to 16.5 percent with a total area of nearly 14,000 sq m, making it the most complete early education center in the southern part of Beijing.

The XIYO skating rink, one of the featured shops of the mall with a total area of 2,200 sq m, is the first ice rink in southern Beijing to meet the requirements of holding international standard events. The SFC IMAX cinema is the first cinema equipped with a D-BOX studio in Daxing district, and abundant entertainment programs such as escape room and amusement arcade add another flavor. Malls boasting such an overarching customer experience ecosystem are rarely seen in the south of Beijing. 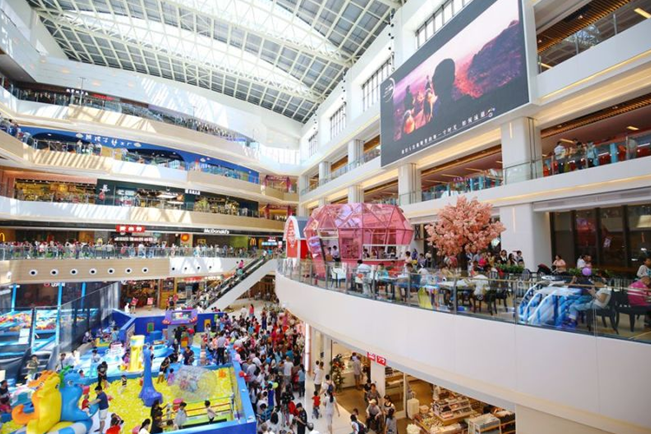 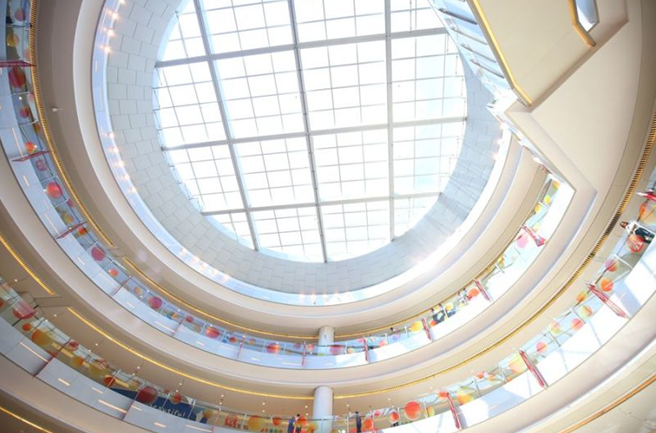