Beijing's Daxing district holds a dragon boat race in a scenic forest park on June 10, in advance of the Dragon Boat Festival that fell on June 14.

Various towns, sub-districts, departments and enterprises in Daxing competed in the 300-meter race which gathered more than 24 teams comprised of 200 participants. 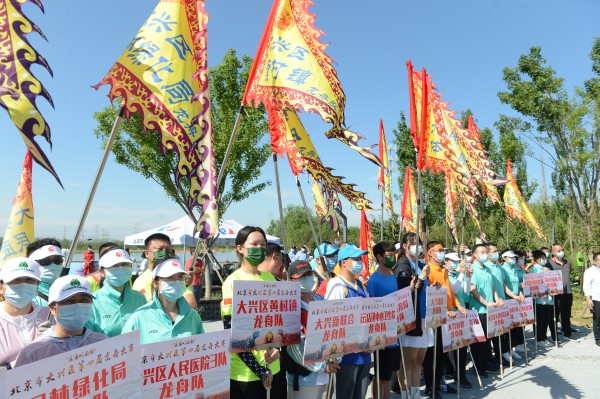 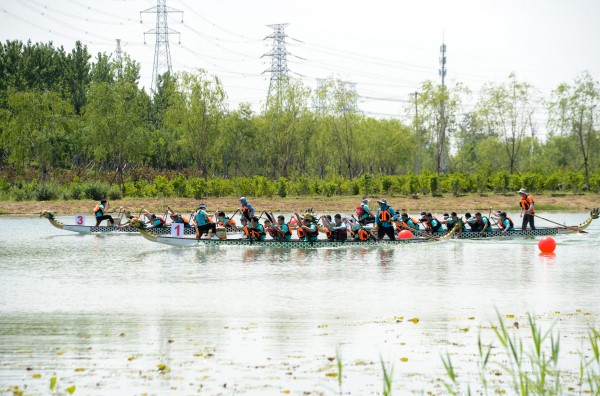 Racers strive to be the first over the finishing line. [Photo provided by Daxing district] 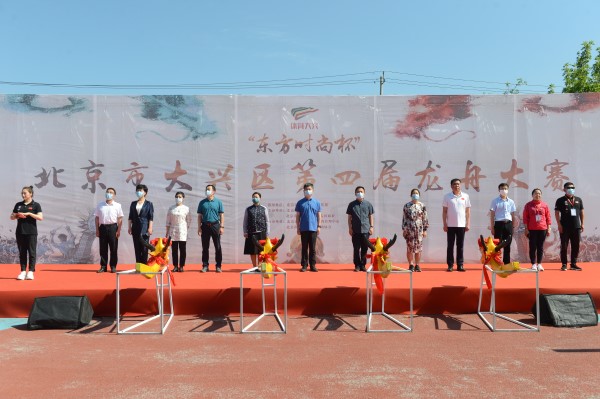