Beijing Ulugu Tropical Botanical Garden launched a carnival on July to celebrate the Water-Sprinkling Festival and the Torch Festival, big days for Dai and Yi people respectively, who reside within the tropical zones of South China's Yunnan province. The event will last until Aug 29. 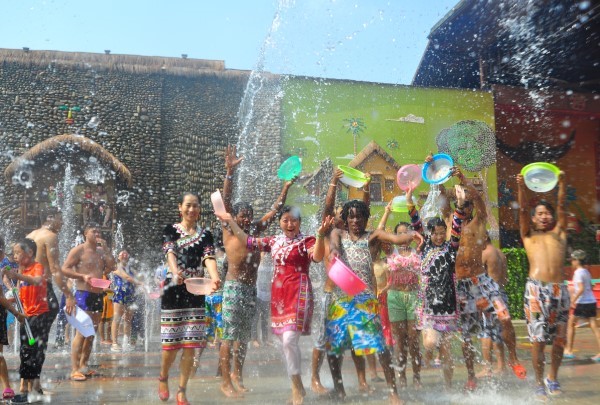 People enjoy splashing water on one another to spread good luck during the carnival in Beijing's Daxing district. [Photo provided by Daxing district] 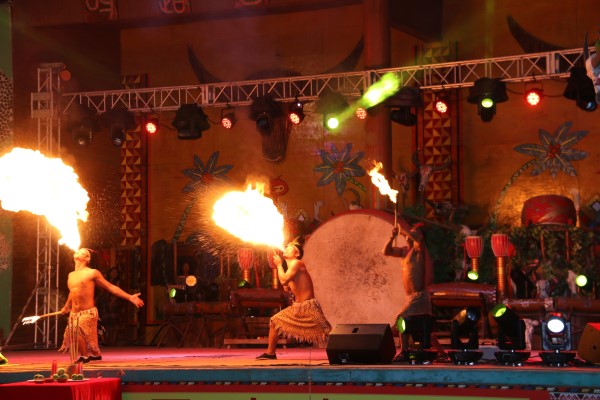 Apart from the ancient rituals involving water and fire, visitors can watch intangible cultural performances such as dancing under the moon, blowing leaves and fire-spitting. There are also beer, self-service barbecue and snacks stalls set up at night. 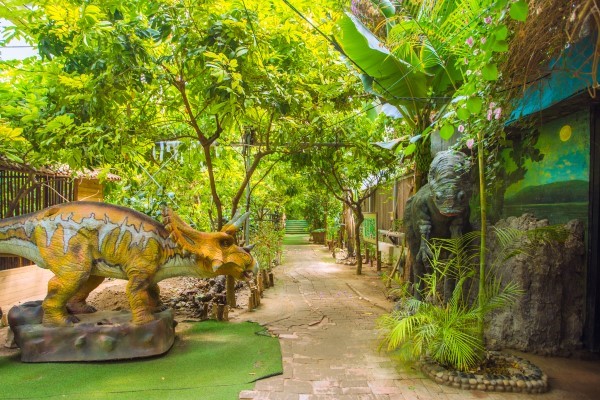 The garden, located in Changziying town, in Beijing's Daxing district, is a national 3A-level tourist attraction that has more than 3,000 tropical and subtropical species. The 400,000-sq-m area teems with plants that are edible or endangered or have medical and ornamental purposes.