A series of new academic and cultural achievements pertaining to milu deer caught a lot of attention at the 4th Beijing International Milu Culture Conference on Sept 26 in Beijing's Daxing district. 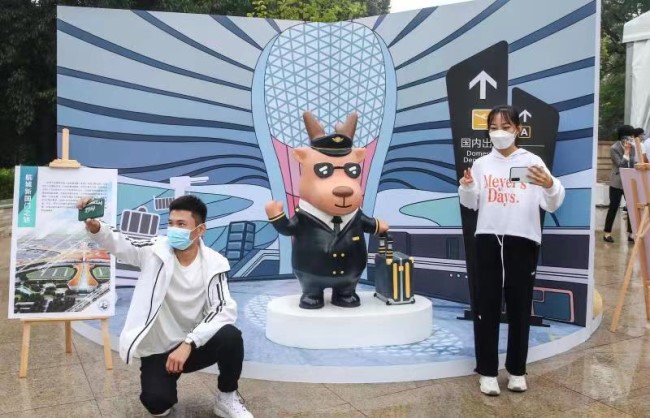 A documentary series about milu in China was highlighted at the conference. The six-episode film was shot at the Nanhaizi Milu Park in Daxing, the Dafeng Milu National Nature Reserve in East China's Jiangsu province and the Shishou Milu National Nature Reserve in Central China's Hubei province. It presents the living environment, routine research and protection work of milu.

The film will be available on Tencent Video, iQiyi, Bilibili, Douyin, Weibo and other platforms.

The boot ceremony of another documentary was held at the conference. This documentary introduces the great achievements of ecological civilization at home and abroad. 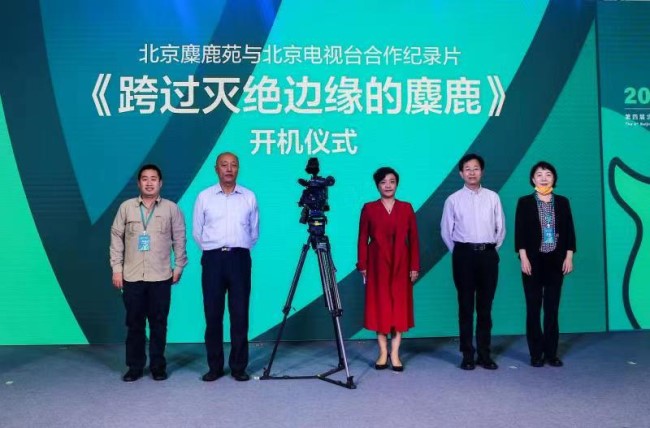 Guests launch the boot ceremony of a milu-related documentary at the conference. [Photo provided by Daxing district]

In 1985, 22 deer were sent from Britain as an international goodwill gesture to Beijing's Nanhaizi Milu Park. Since returning home, milu's population has continued to multiply. At present, the number has exceeded 10,000, covering 83 ex-situ conservation sites. Wild population were reproduced in the basin of Yangtze River and shore of Yellow Sea.

From prosperity to local extinction, from reintroduction to successful wild release, China's milu protection effort has been recognized by the world. On Feb 12, related results were listed in the world's top journal "Science" for the first time.

In order to make the protection work further scientific, standardized, and systematized, the Institute of Zoology, Chinese Academy of Science, Beijing Forestry University, Beijing Zoo and the national reserves mentioned above compiled Technical Specification for Milu Feeding and Management which was officially released at the conference. 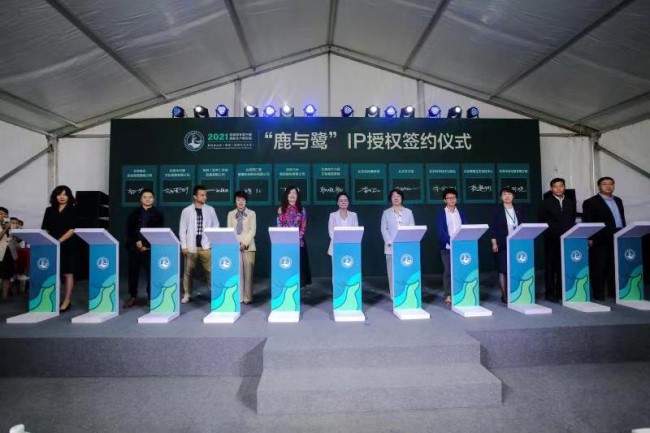 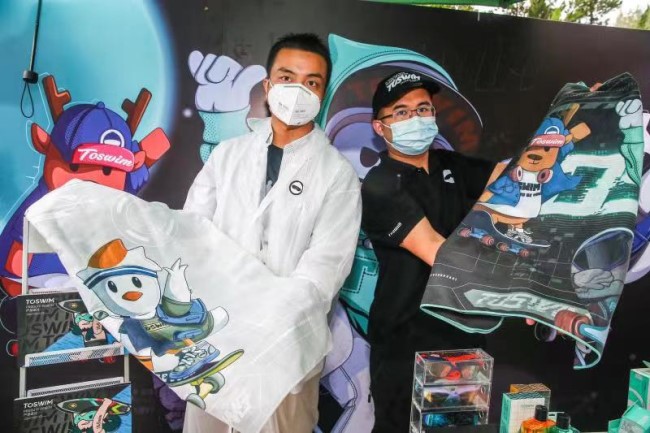 Notably, the "Lu&Lu" IP theme tour opened simultaneously with the conference. The theme tour was divided into three major exhibition areas, focusing on Milu base ecological achievements, the district's cultural and creative industry and cultural tourism.

A cultural and creative block was unveiled on the same day. Beijing Museum of Natural History, Beijing Planetarium, Beijing Science and Technology Publishing Co, and many other companies opened pop-up stores to promote live-commerce in a popular way.