Beijing will build up more public volunteer associations at the community level to participate in the capital's social governance.

According to a plan released recently by the Beijing Municipal Civil Affairs Bureau, the city will launch a branding project to develop associations in all residential communities. 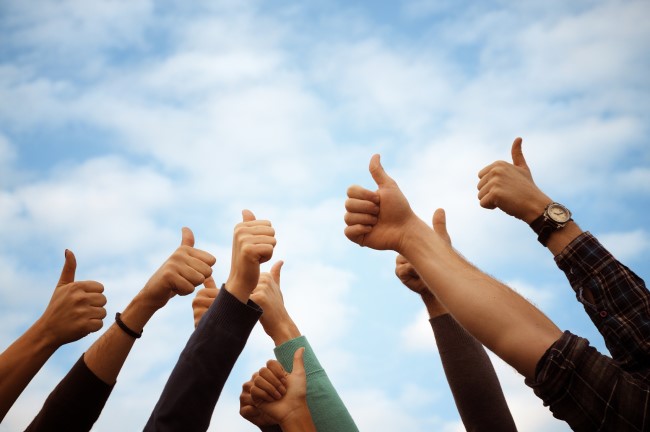 Each community should have more than two well-known volunteer associations, such as Chaoyang Qunzhong and Xicheng Aunties.

Chaoyang Qunzhong, which means "the public in Chaoyang district", has been frequently mentioned by police authorities as one that has been helpful in providing information in crime cases. It has been jokingly referred to by netizens as the fifth-largest intelligence agency in the world, in addition to agencies such as the FBI in the United States and the British intelligence service MI6.